July 4 this year was the ICAD awards night, a very big night for the who’s who of Design and illustration in Ireland
I wasn’t able to attend, as i’m not one of them, but was getting the odd update through the evening, and was thrilled to hear my illustration and Rothco’s Stephen Rogers inspired ISPCA campaign won a Bronze Bell!

Here’s a picture of the Award itself (Rogers’ fingers, not mine)… 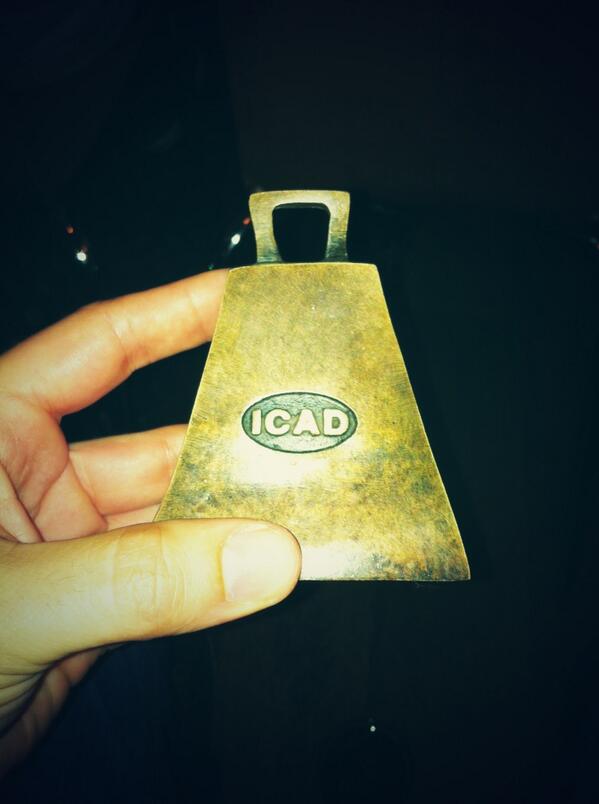 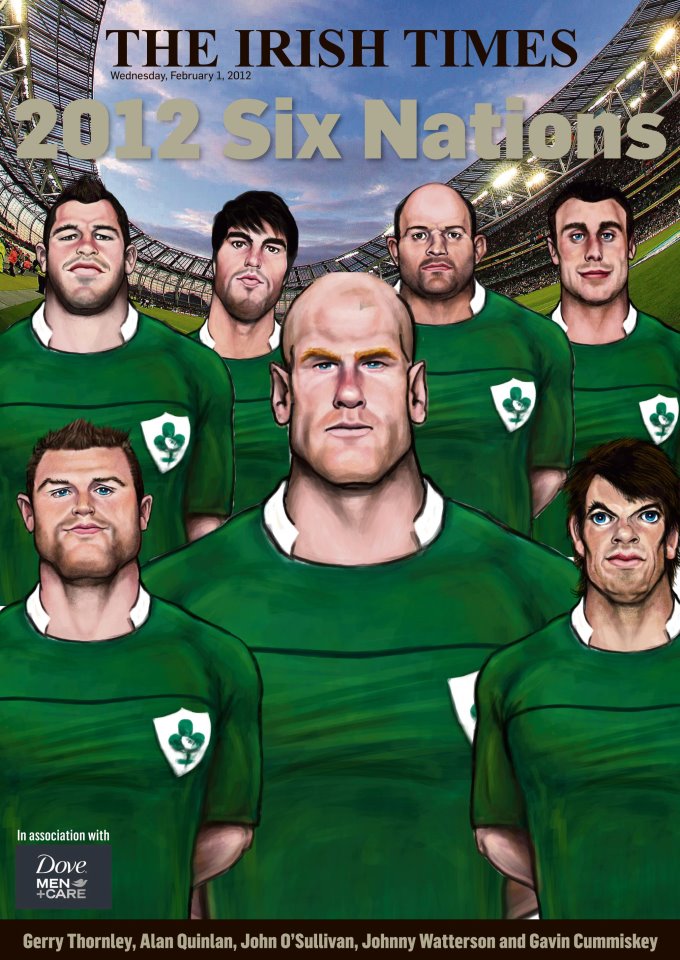 I was approached a few months before the competition began by The Irish Times newspaper for a 6 Nations Promotion, and after talking through it, realised it would be a fairly large undertaking, with a certain level of flexibility required. It was to be a caricature of each of the players selected in the squad, released as 5 players per card, one card each day of the first week of the competition – effectively 25 players. As well as a cover of the 6 Nations supplemental published the week before. 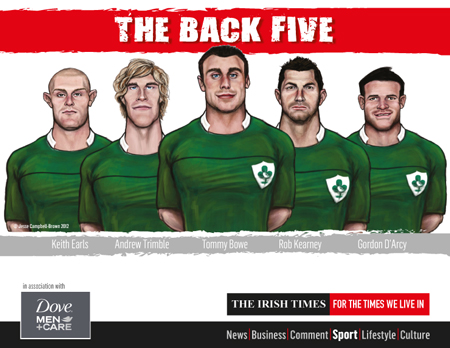 Time restraints became the issue, as Declan Kidney would not be announcing the squad until the last minute, the job involved sketching up pretty much any of the players that might be selected in the squad, and making a start with the “best bet” players – the ones most likely to be selected. 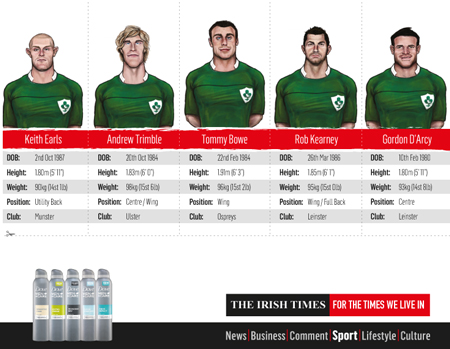 As it stands, there were a few surprises; even in the week prior to the competition kick off, some players that we’re pretty close to being completed would be injured and out of the comp, and so their replacements would need painting instead; Ronan O’Gara, one of my personal favourites of the finished works, not selected; and Jerry Flannery, whose painting I had documented by recording theprocess.

Some of the feedback was:

And a response from Jerry Flannery upon viewing the youtube video above:
“I’m very impressed with the art, the music made it seem like you would eventually find me and murder me though #unsettling”

A satisfying job all up!

Willie O’Dea is a Limerick man and former Minister of Defence for the Irish gov, but resigned recently over a recording ‘scandal‘.
He also pulled a strange photo shoot for the press a while back, and one dark evening, during elections, he and some of his ‘representatives’ knocked on my door and assured me he ‘represents the area’ and ‘knows where i live’ should i ‘need anything’…. i’ve kinda been endeared to him ever since that.
Update: This illustration has now been published! Info here.